The Usos (Jimmy and Jey Uso) (c) vs. Los Matadores (Diego and Fernando) vs. The Real Americans (Cesaro and Jack Swagger) vs. Ryback and Curtis Axel Fatal 4-Way tag team match for the WWE Tag Team Championship on the pre-show
The two undeserving teams (Ryb-Axel and Los Matadores) are eliminated as I predicted.
The Usos defeats the Real Americans and retains their tag team titles
Dissension and brawler between Cesaro and Jack Swagger. I think we have seen the end of the real Americans as a tag team.

75,167 people watching it live at the Superdome in New Orleans, Louisiana, USA

HULK HOGAN is the WrestleMania host
The Hulkster is interrupt by the Rattlesnake
"Stone Cold" Steve Austin.  Arguably the two most popular wrestlers ever. What?
The Rock is here!
So we got the three all time biggest draws of professional wrestling history.
Fuckin' AWESOME! The 3 biggest wrestling icons puting the crowd on fire for WrestleeeMaaania!!! 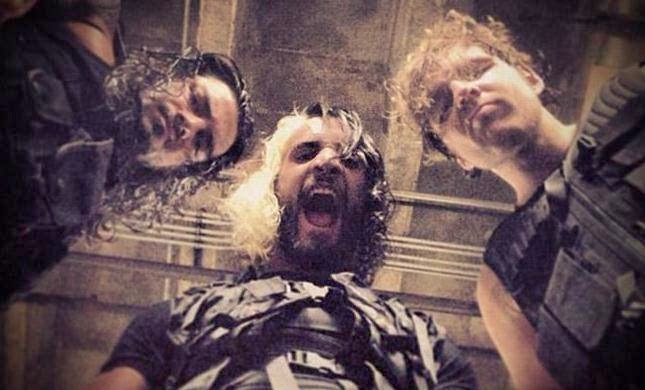 
A backstage segment with some very old-timers. 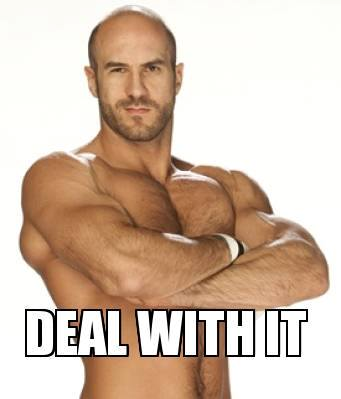 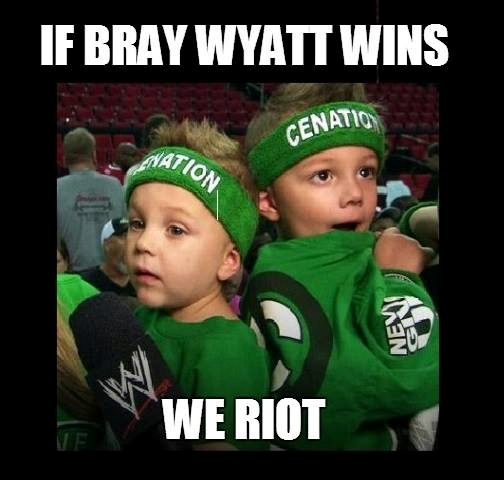 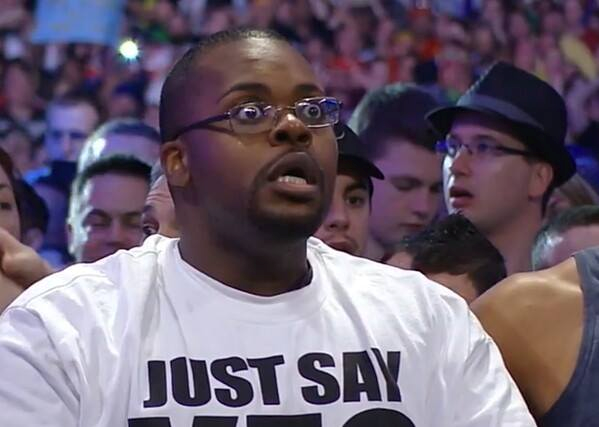 The Streak is dead

Old-timers has been WrestleMania moment backstage... Paul Orndorff has a fuckin' ugly moustache on his face. 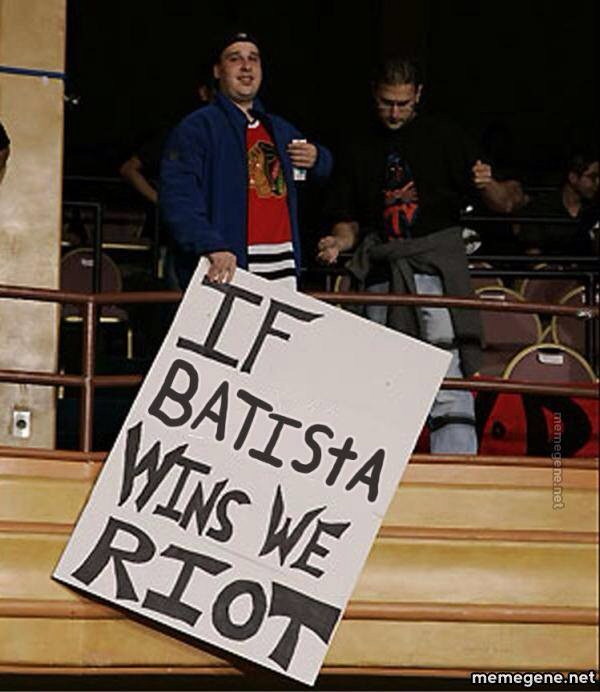 I hope Daniel Bryan will win. I don't Orton nor Batista as the champion. Same old bullshit! It's time for a change!

Mark my words, Triple H will cost the victory to Daniel Bryan... as usual.

Bootista boots/shoes are so fuckin' ugly! Did he lost his baggages at the airport?

Triple H, Stephanie and their crooked referee Scott Armstrong came shitting around.   It was predictable

Fortunately, Daniel Bryan gets rid of The Authority and their crooked referee.

Oups! Daniel Bryan is on the receiving end of a Batista bomb / RKO combo through the commentator table outside the ring.  Outch!  An hellacious bump for Randy Orton and a lot more for Daniel Bryan. 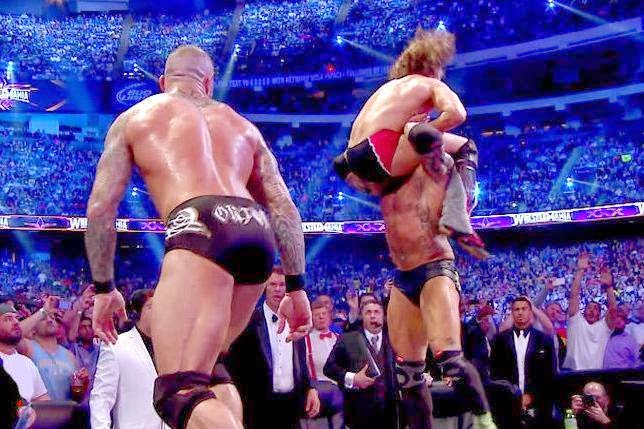 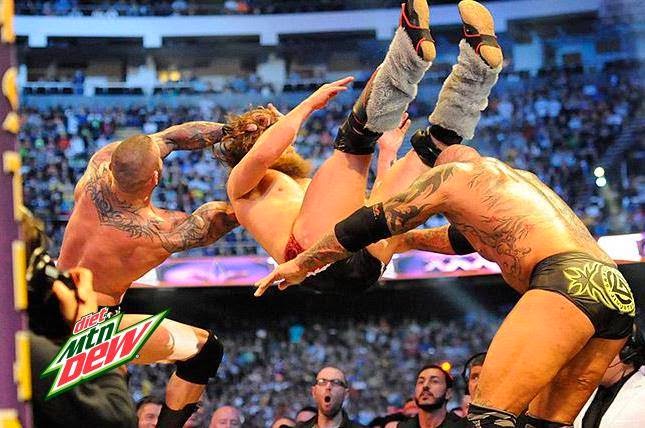 Daniel Bryan is stretchered out with his neck in a brace. It look really legit since he took an hellacious bump.   Even Randy Orton wasn't quick to recover.


I used to be a Daniel Bryan hater but now I'm a fan.