COO Triple H in-ring speech... about none other than Daniel Bryan and the Yes Movement! As a punishment to Damien Sandow (see last this week RAW results) Triple H puts Sandow in a match vs. The Shield.. Yeah! No, just Seth Rollins in a single match. :-(  I thought it would be a 3-on-1 handicap match!??!
Damien Sandow vs. Seth Rollins
Seth Rollins easily defeats Damien Sandow cleanly. A triple Shield powerbomb after the match. The Shield is back! Yeah!!!


Backstage segment: Corporate Kane asks The Shield to be ringside for his match versus Big Show tonight.


Tamina vs.Nikki Bella
Congratulations to AJ Lee for her 271 days as the Divas Champion.
Nikki Bella defeats the much bigger Tamina with a backbreaker! Very impressive move for such a petite woman! 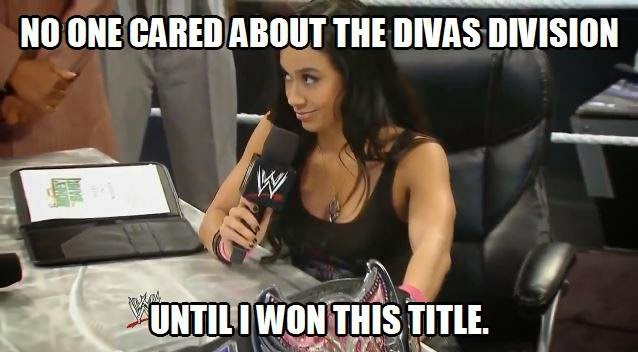 Dolph Ziggler vs. Alberto Del Rio
Dolph Ziggler wins.  Dolph have two straight victories vs ADR. And he is in the Andre the Giant WrestleMania Battle Royal. Big deal!


Kane vs. Big Show
Big Show defeats Kane... Kane try to orders The Shield to obey him and attack Big Show. The Shield refuses to help him. Kane try to choke slam Seth Rollins but he receives a spear from Roman Reigns.