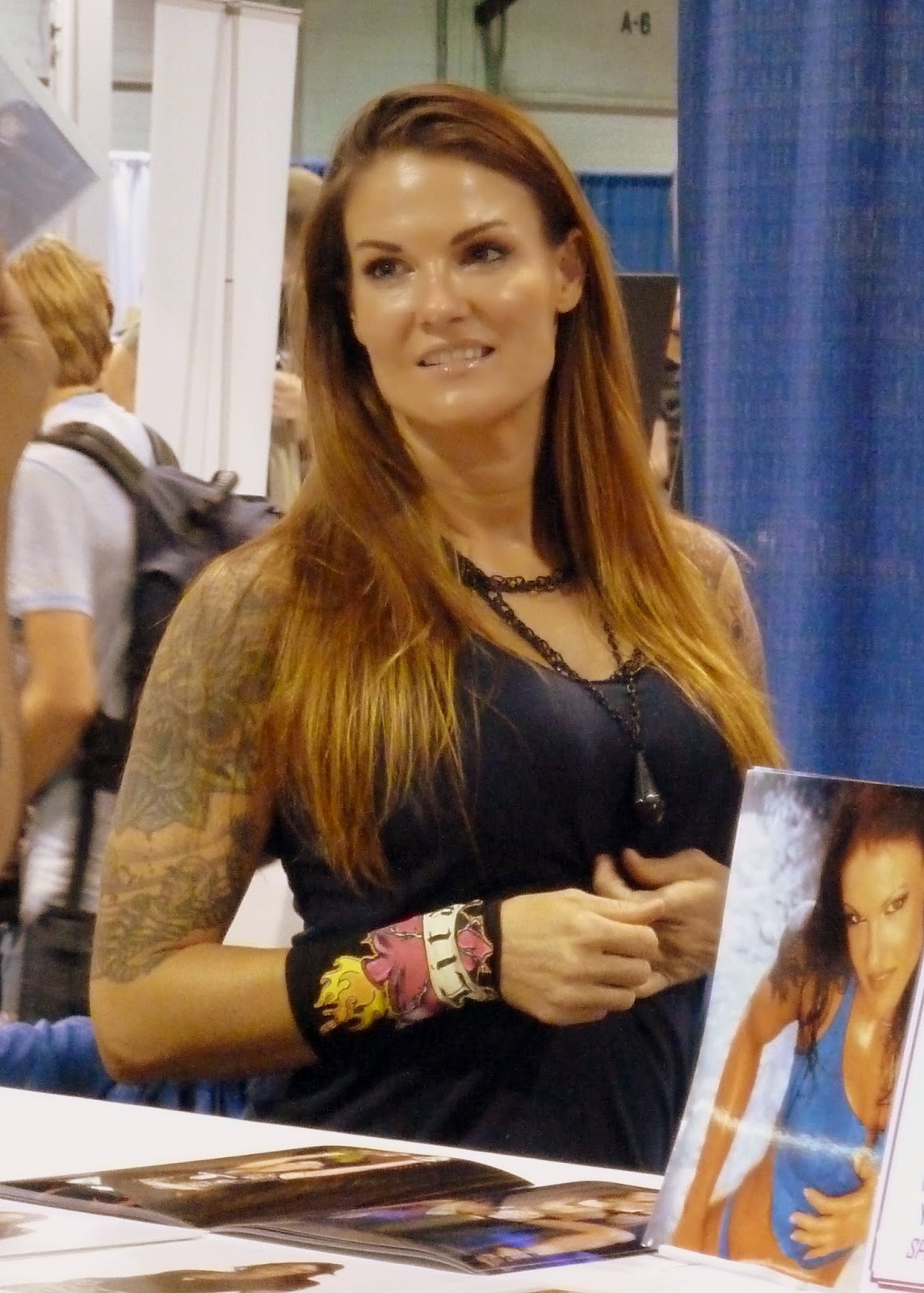 
4-team tornado match: The Shield vs. Ryback & Axel vs. 3MB vs. Real Americans
3MB in speedo? WTF! The match is a no-contest (I presume) when Kane and the New Age Outlaws attacks and destroys The Shield in retribution for what happened on Monday Night Raw.


The Miz interview the Big Show about their participation in the WrestleMania Andre The Giant Memorial Battle Royal. Then, The Miz introduces all the mid-carders who will be in the Battle Royal. Another shameless plug of their second rated battle royal. Big Show wins the unofficial 10-man rumble.


Jake "Crackhead" Roberts & Mr. T into the WWE Hall Of Fame. By the way, Mr. T was the most hated man backstage.


The Bella Twins vs. Natalya & Summer Rae
The Bellas wins! Who care?


They show us the Undertaker grabbing Paul Heyman by the throat while sending a message to Brock Lesnar.


Corporate Kane paying his allies with favors for The Shield beating.