With the UFC president Dana White at his side, George St-Pierre announced that he will take some time off for an undetermined period and that he forfeited his UFC World Championship title.

He didn't retire... for the moment. 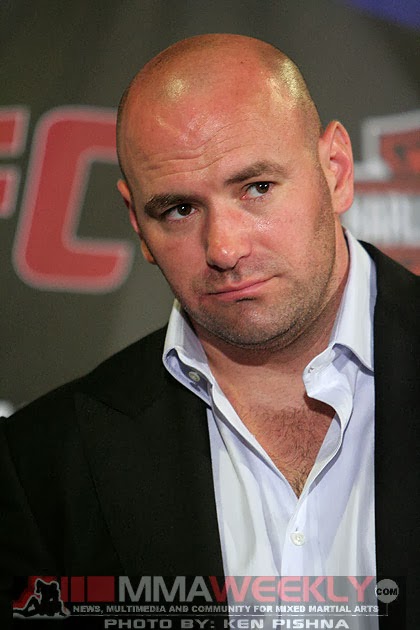 Is it what's best for Dana White's business?
I don't think so...


You also want to read:

Why GSP is a sportman, not a warrior.