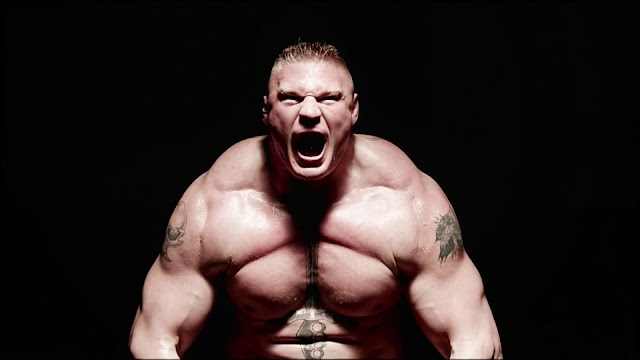 The Beast is back!

Always doing what best for business, COO Triple H had a blockbuster announcement to make...

"THE BEAST" BROCK LESNAR IS BACK!!!

Paul Heyman stated that Lesnar will face the winner of the Royal Rumble match between Randy Orton and John Cena for the WWE World Heavyweight Championship.  "The Beast" incarneted Brock Lesnar said that he doesn't need to wait in line for a championship match because he's the first in line.  Mark Henry came out to brawl with Lesnar but Lesnar destroyed him with an F-5 outside of the ring. 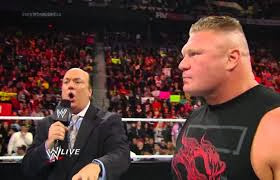 "The Beast" Brock Lesnar returns and targets the winner of the WWE World Heavyweight Championship match between Randy Orton and John Cena at Royal Rumble. 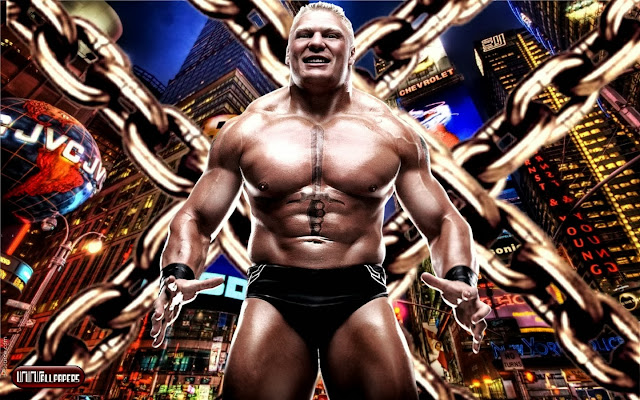