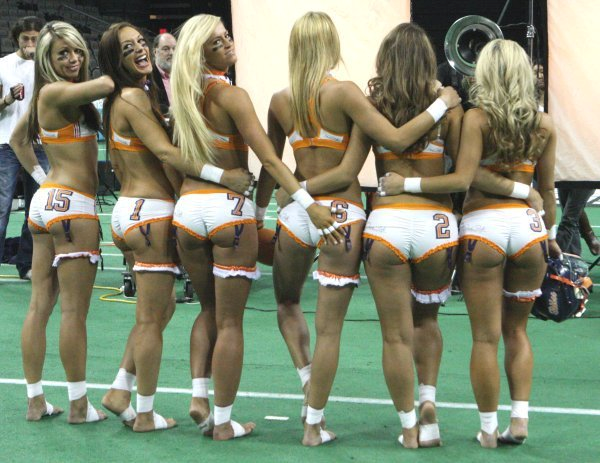 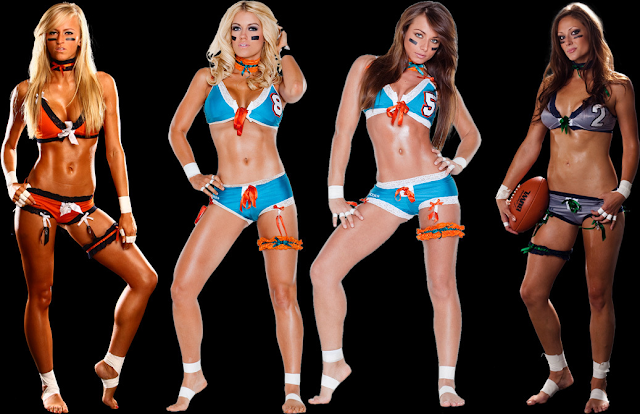 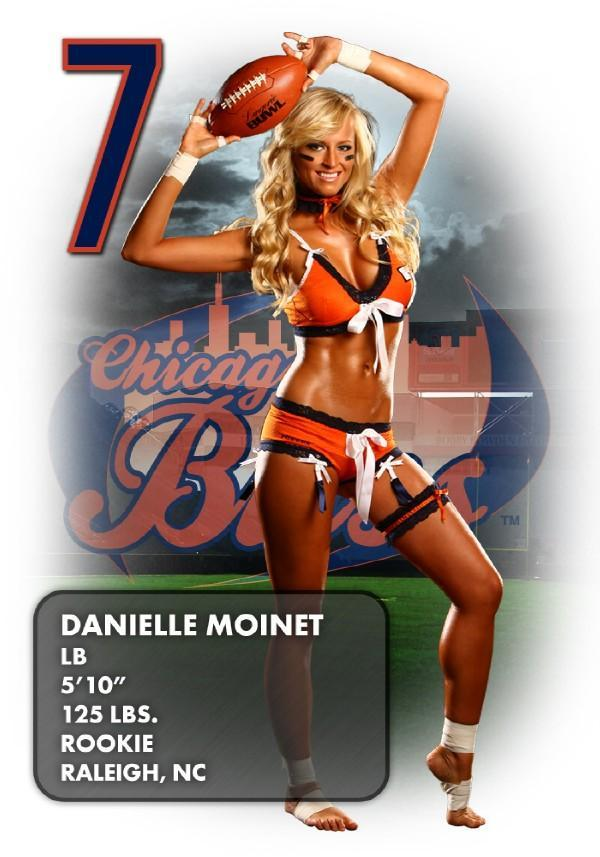 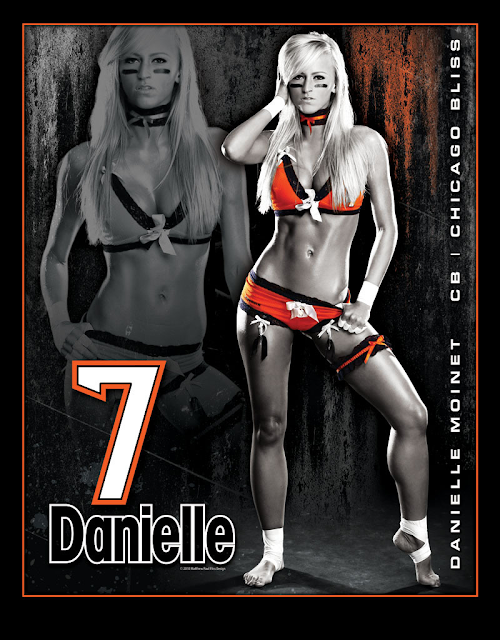 Miss Moinet played with the Chicago Bliss of the Lingerie Football League (LFL) from 2008 to 2011. She played as a cornerback and was the team's captain. On June 30, 2011, Moinet played in the LFL All-Star Game at Copps Coliseum in Hamilton, Ontario, which was her final game in the LFL. She was one of two players in the game from the Chicago Bliss. 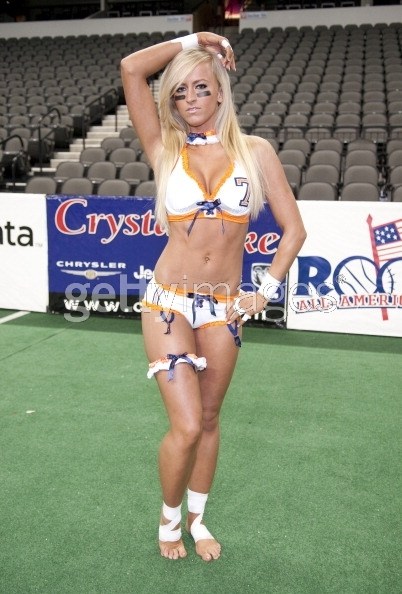 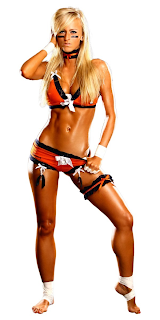 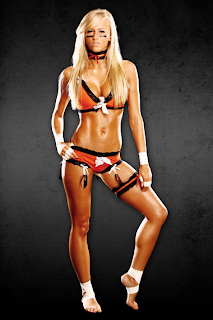 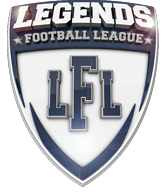