Kurt Angle should stop drinking or get a driver!!!
Today, on August 2, 2013, Kurt Angle was arrested and charged, one more time, with Driving Under Influences in Decatur, Texas.
Your Olympic hero doesn't drink milk anymore!!
Now the three "I" are replaced by those three letters "DUI"!! 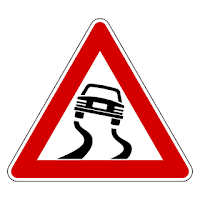 If some people collects stamps, Kurt Angle certainly collects DWI/DUI.  He got caught 4 TIMES IN 6 YEARS!!!

TNA Impact Wrestling should include a limousine service in his next contract...


Kurt Angle announces via Twitter that he will enters rebah... 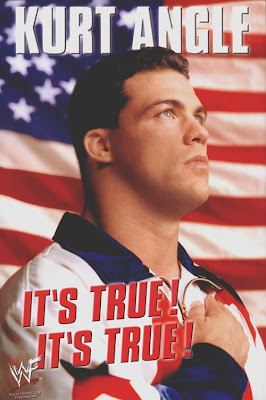