all-time world record holder in the raw (unequipped) bench press since May, 2013. 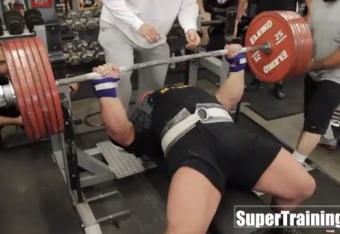