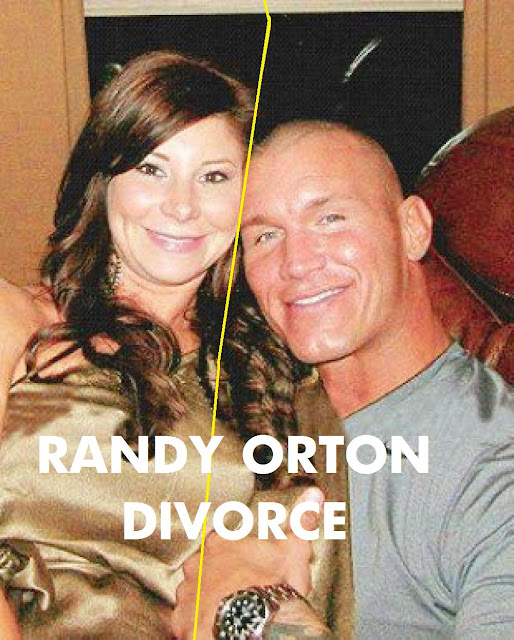 Randy Orton divorce!  It's sad and it's official!

- In November 2005, Orton announced his engagement to his girlfriend Samantha Speno.
- They married on September 21, 2007. In December 2007, Orton announced that he and his wife were expecting their first child, a daughter.
- Orton and his wife welcomed Alanna Marie Orton on July 12, 2008.
- On July 10, 2013, it was reported by TMZ that Orton and Speno have officially divorced the month before.
- According to the report, the two were separated the year before.