Here's just a "few" of the injuries Triple H has sustained in the ring: 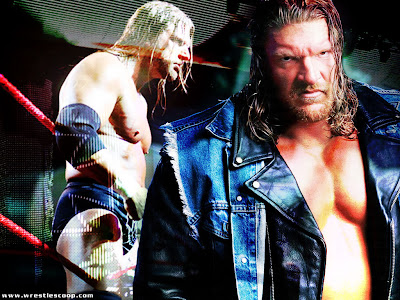 It's not always good to be king!


My source is:
http://www.defrancostraining.com/ask-joe-test/41-strength-training/258-train-like-the-game-triple-hs-intense-training-regimen.html
a very interesting and legit article written by Triple H physical conditioning trainer.  Now, Triple H's train more like an athlete than a musclehead.