"At the age of 11 ts when I decided that I was going to become the real life HEMAN!" -- Rich Piana
Mr California NPC Bodybuilding Champion Rich Piana


In Season 2 of the Leaving Humanity Behind Video Series featuring SUPERMUTANT Rich Piana. We take a more in-depth look into the lifestyle and training style of Mr California. In this episode we learn how Rich built is massive 23" arms! Episode #1 of 6

As seen on tv, Rich Piana is rich, athletic, proficient in MMA, and most of all, he is full of gigantic muscles everywhere.  And he sure can kick the hell out of you!


Mr. California Rich Piana, an actor from Northridge, California, who has appeared in several TV commercials and movies, has signed with MUTANT. This 290 lb Strenght Fighter has been training since he was 11 years old. His most recent bodybuilding competition was the 2011 NPC National Championships. 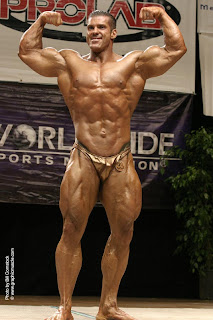 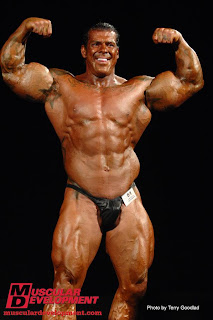 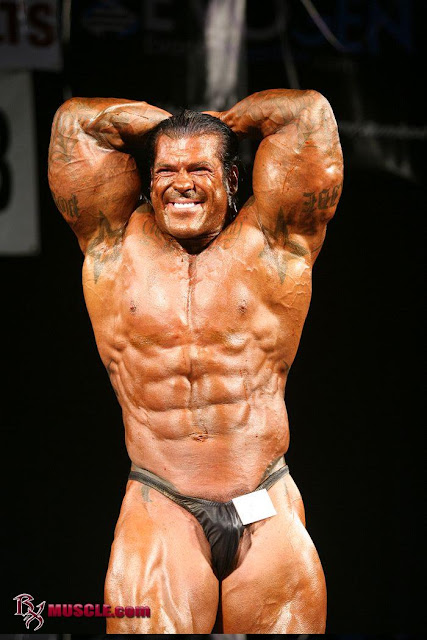 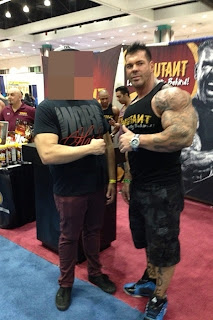 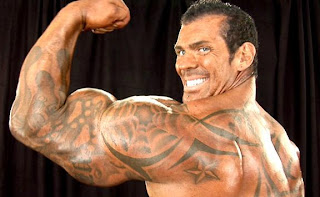 Rich Piana lifestyle of the Rich and famous. Rich shows off his wealth

Fine to see a successful individual at every level.

MUTANT sponsored bodybuilder explains how he has gone on to be financially successful both inside and outside the world of bodybuilding.


"What ever your hopes, goals and dreams are never give up and every day do a little more to accomplish."   -- Rich Piana