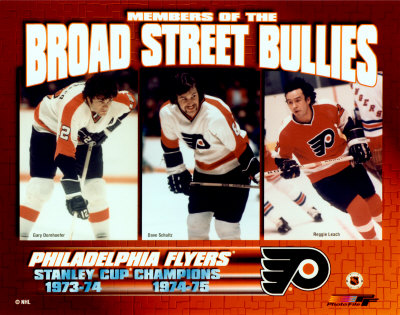 A long time ago, NHL Hockey games used to be entertaining action-packed brutal free-for-all party. Unlike today's faggotry with head blows, cross-checks, non-existent brawls, and millionaire cry-babies with "concussions". Hockey used to be fun. The players were true gladiators willing to die for the win.

Broad Street Bullies is the 1970s Philadelphia Flyers hockey team. To say like Jacques Chevalier: "The image of the fightin' Flyers spreading gradually around the NHL, and people are dreaming up wild nicknames. They're the Mean Machine, the Bullies of Broad Street and Freddy's Philistines." 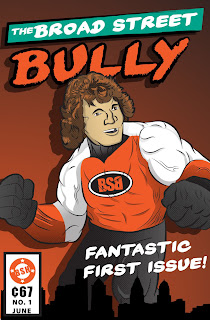 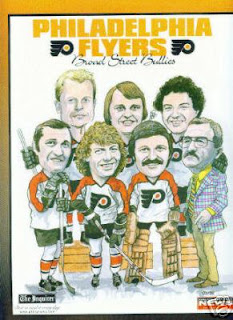 And it is nice to look at this guys today. None are drunk-punch nor drug addled. They are all lucids, good-lookings and most likely wealthy. And these Broad Street Bullies fought a lot more often and a lot harder than todays wimps! 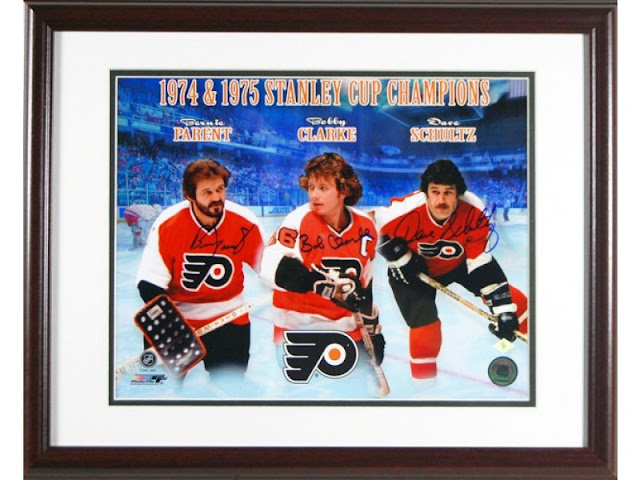