Bob Sapp is the worst tomato can in MMA

He just got the look and the name recognition with no more pride and dignity.
He just shows up and "fight" for a paycheck.
﻿

You want some proof.  Just take a look at his MMA record on Wikipedia, by the way his kickboxing record is abysmal too. 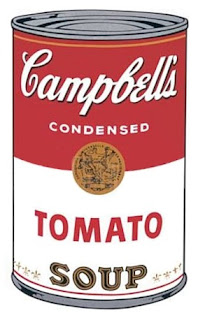 Without strategic booking and biased referees, freaks seems to worth nothing. 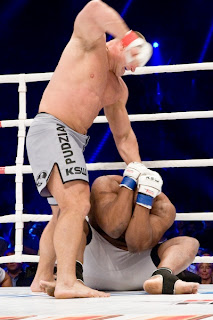 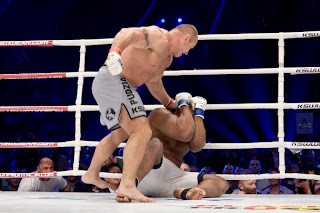 Shame on you Bob. At least try to do something!! You're the biggest, strongest, and most muscular coward ever seen!


From Hero to Zero
Bob Sapp 3 options
- TKO by punches
- Submit to Strikes
- Submit on sight...
Pass go, trash your legacy, and collect an easy paycheck.
You might also like:
TOP TEN MMA FREAK SHOW FIGHTERS