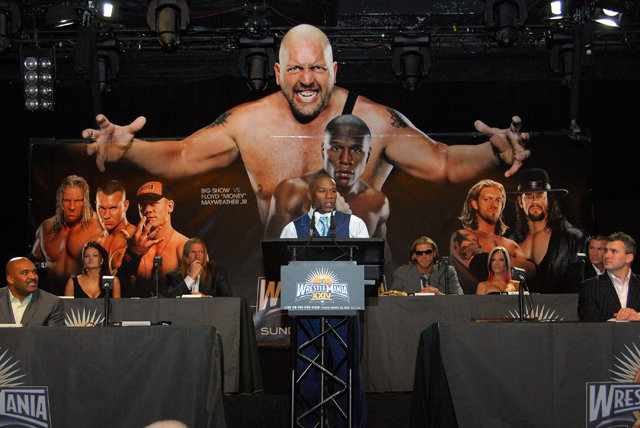 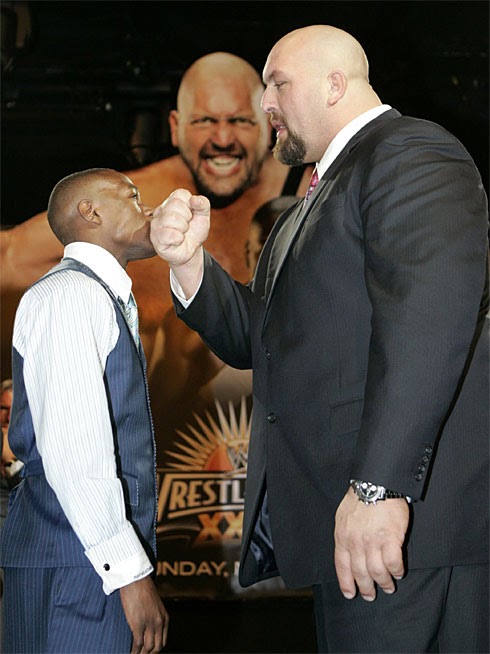 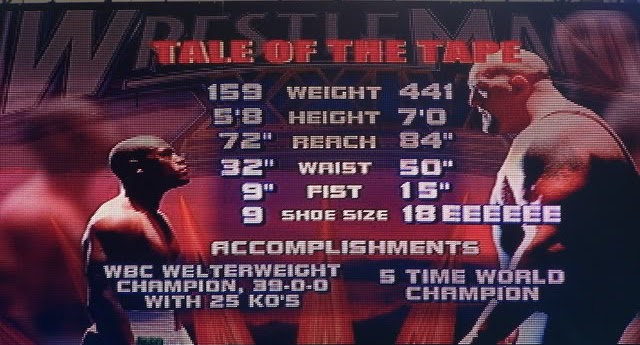 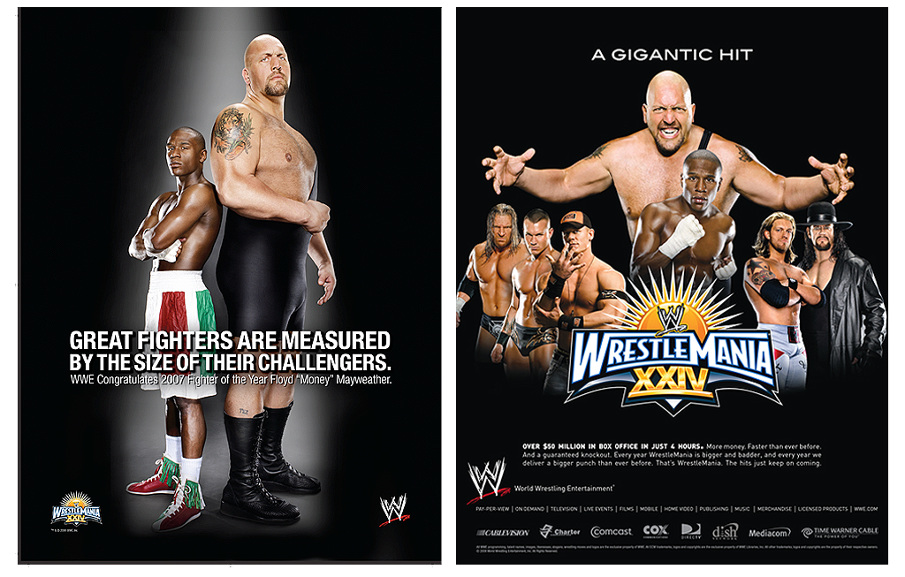 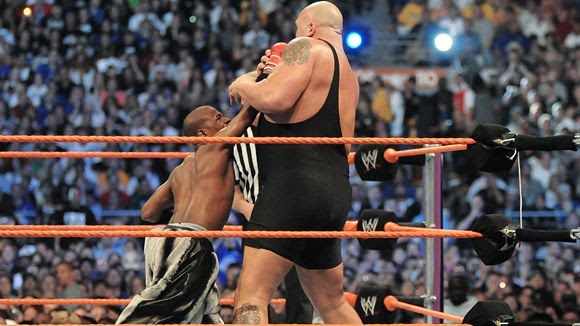 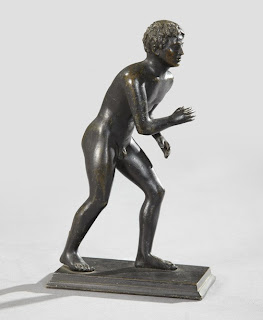 Theagenes of Thasos is considered to be the greatest boxer of ancient Greek times.
- He beat all-time great and future three-time Champion Euthymos
- The duration of his career
- And the number of his wins. 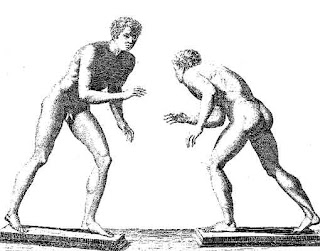 Myth or reality?  We will never know.  But I don't think any of the modern pugilist like Lennox Lewis, Joe Louis, and Muhammad Ali can equal or surpass Theagenes of Thasos.  He was truly the most dominant boxer of his era.  One of a kind.

The best fighter of all time is my resume of the superb work of Jérôme Sanchez: Le meilleur combattant de tous les temps. 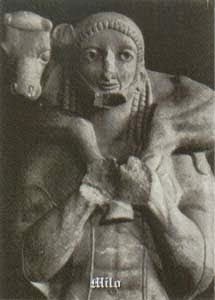 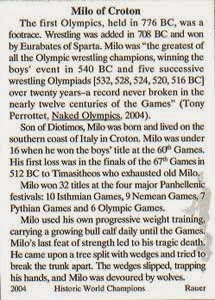 After years of research, Jérôme Sanchez came to the conclusion that wrestler Milo of Croton aka Milon de Crotone, son of Diotimos, is the best fighter of all time.


Estimated height and weight of the champion
Milo of Croton was famous for his dominance in Olympic wrestling, his voracious appetite, and his incredible feats of strength.  Described by historians as being taller, without being a giant, and a lot bigger than the average man.  Like many modern strength athletes, Milo of Croton was under an hyper-protein diet since he was a gargantuan meat eater.

Milo of Croton had a 28 years reign.  Jérôme Sanchez calculated that Milo gained 1 kg (2.2 lbs) per year over his career (the typical weight gain per years for numerous heavyweight boxers), so he weighted 130 kg (286 lbs) at the beginning of his reign and 160 kg (352 lbs) nearing the end.

Age and career of the champion
Milo of Croton dominated his sport during 7 Olympiads (28 years) and undefeated from the age of 15 to 43 years old (540-512 BC) and "never put a knee on the ground".

His only defeat...
At the 29th years of his career, Milo lost for the first and only time at the 67th Olympiad in 512 BCE.  The 44 years old Milo didn't lost because he was overpowered but submitted from exhaustion.  His younger opponent, Timasithéos of Croton, avoided him and finally weared him out.

Even in defeat, Milo of Croton "never put a knee on the ground".

Alternative ending:
One of Milo's statues epigram mentionned that he was 7 times Olympiads winner instead of 6.  Referring to a story that Milo was so dominant that when he appeared at the 67th Olympiads, 512 BCE.  Everybody, including Timasithéos of Crotone, refused to wrestle him and Milo was (unofficially) declared the winner of his seventh Olympiads by forfeit?!?

The Hardest Hitters and Knockout Artists of All-Time
From the fastidious work on the HeavyweightBlog.com (a fascinating blog about heavyweight boxing).  After reading their in-depth statistical analysis of all the best and greatest punchers in boxing's history.  And I endorse and support their conclusions that Wladimir Klitschko, Vitali Klitschko, Mike Tyson, and Lennox Lewis are the four biggest punchers in boxing history.  These 4 guys are on top of every KO statistical analysis of the study.  http://www.heavyweightblog.com/1267/ko-statistics-of-ko-kings-tyson-klitschko-shavers 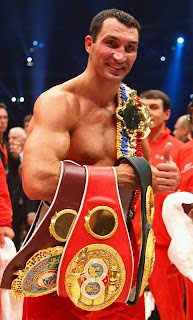 Trainer: Emanuel Steward
Management: Klitschko Management Group
Promoter: K2 Promotions
Education: PhD Sports Science
Marital Status: single
Facts: An avid chess player...  Wladimir Klitschko will probably goes in the history book as being the greatest heavyweight of all time...  His right cross is the most devastating punch in the world...  Despite his amazing Ko ratio, Wladimir Klitschko is a safety first fighter...  Unlike big punchers like Mike Tyson, Wladimir Klitschko conserves his knock-out power during the full length of the fight. 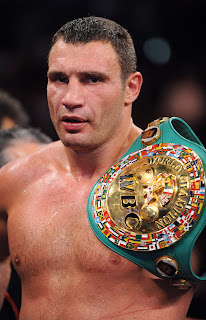 Facts: Started boxing at 13 years old...  For the last decade, the Klitschko brothers has literally cleaned up and dominated the entire heavyweight division.  Both brothers are so dominant that nobody wants to fight them...  Also an avid chess player. 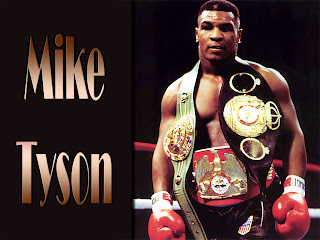 Facts: Despite a pathetic career ending.  Mike Tyson is one of the greatest heavyweight of all time and the most famous and entertaining boxer in history...  Mike Tyson make $300 million during his career but declared bankruptcy in 2003. 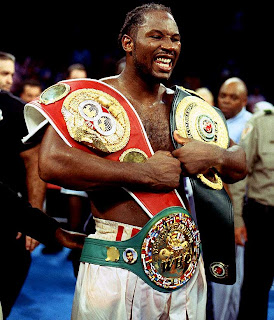 Facts: Lennox Lewis stopped two heavy hitters on this list.  Lennox Lewis KOed Mike Tyson at round 8 in 2002 and stopped Vitali Klitschko at round 6 (Klitschko's face required 60 stitches) in 2003 in his two last match.  The closing achievements of his career...  Like both Klitschko brothers, he is an avid chess player. 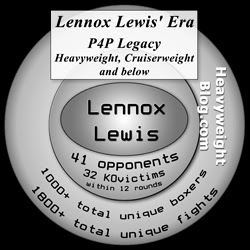 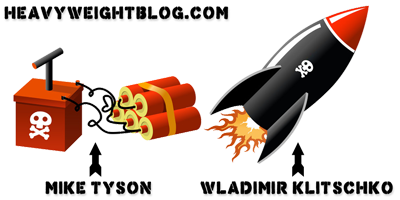 If you don't believe me, go see by yourself.  It is an exceptionally well-made thesis on the subject.
http://www.heavyweightblog.com/1267/ko-statistics-of-ko-kings-tyson-klitschko-shavers